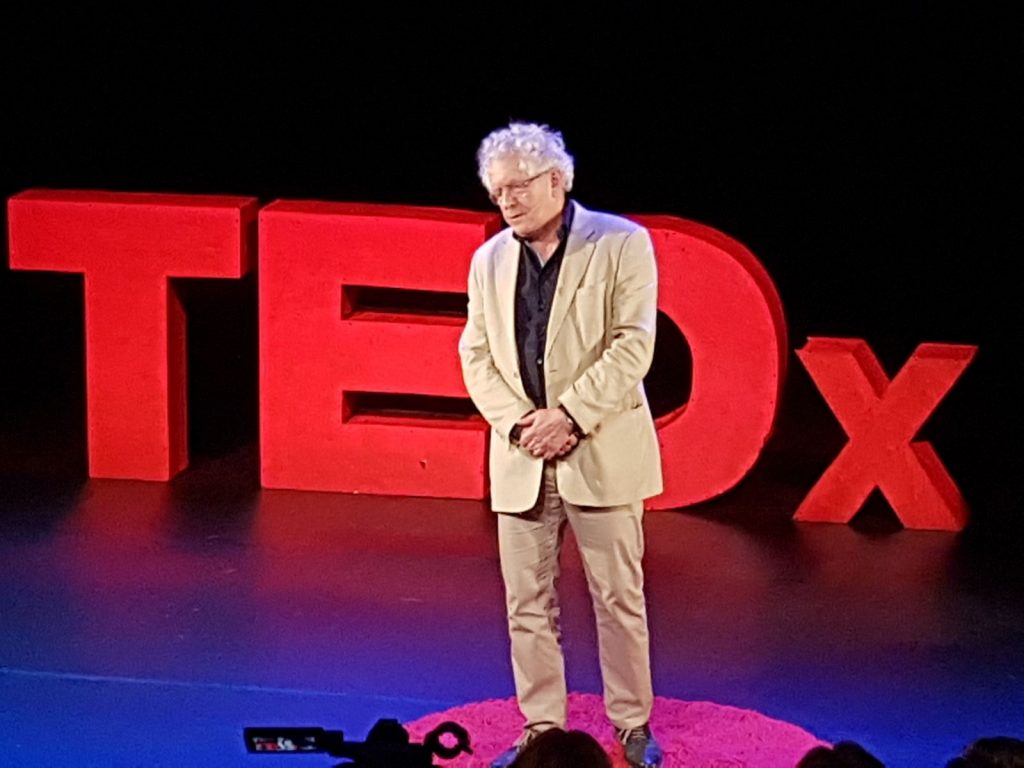 “The Embryo in Us – Triune Man as Embryo

Fundaments of a holistic and spiritual Human Biology  This course explores human prenatal development and how the shaping of the body (morphogenesis) expresses essential attributes of the development of the human being as a being of spirit and matter, of body and mind. Or like Andrew Taylor Still mentioned it: Man is Mind, Motion and Matter (The Triune Man concept). The scientific approach of phenomenology is used to open a truly holistic understanding of the human being. In this way it will appear to be possible to get through to the spiritual essence of this phase of our human existence and to the embryo in us. Amongst others attention will be paid to Fascia as The Organ of Innerness.

In the human embryonic development, we are dealing with what could be mentioned as ‘still functioning in forms’. By this is meant that the gestures of growth and development that the human embryo is performing could be interpreted and understood as human behaviour. And as a kind a pre-exercising of what later will appear as physiological and psychological functions. “The body developed out of us, not we from it” (Rumi)

The human body gets its shape and form during the embryonic development in a continuous process of change and metamorphosis. Using the phenomenological approach, it is possible to understand those gestures as human behaviour. During the early phases of human existence, the processes that accompany the (at least conceivable) act of incarnation may be “read” from the biological facts. Those gestures also are a kind of echo or recapitulation of the gestures of development of man as a species. In this way biography and biology meet. The embryonic existence is not merely a passed phase of human life, the embryo still exists in us: also in our unconscious physical existence and body we act as beings of soul and body.

The human embryo seems to be a kind of continuous empathetic equilibrium between ‘introvert antipathy’ and extravert sympathy’ in relation to its context and environment. This polarity seems to be active in various dimensions and directions a.o. between head and extremities and between cranial (head) versus caudal (pelvis), while in the trunk and the vertebral column (the so-called Middle) the typically human quality of going upright and balancing seems to be preserved.

The aim of this course is to make the attendants aware of the great processes and forces of becoming that work in the human body as the necessary conditions for being a human individuality. Not only with the intellect but also by the heart: phenomenology is the approach of experiencing and participation instead of pure thinking and observation. Prior knowledge of embryology is not required. The lectures and discussions will be alternated with practical exercises like form drawing and bodily motions (‘eurhythmy’ and ‘anatomy dancing’). 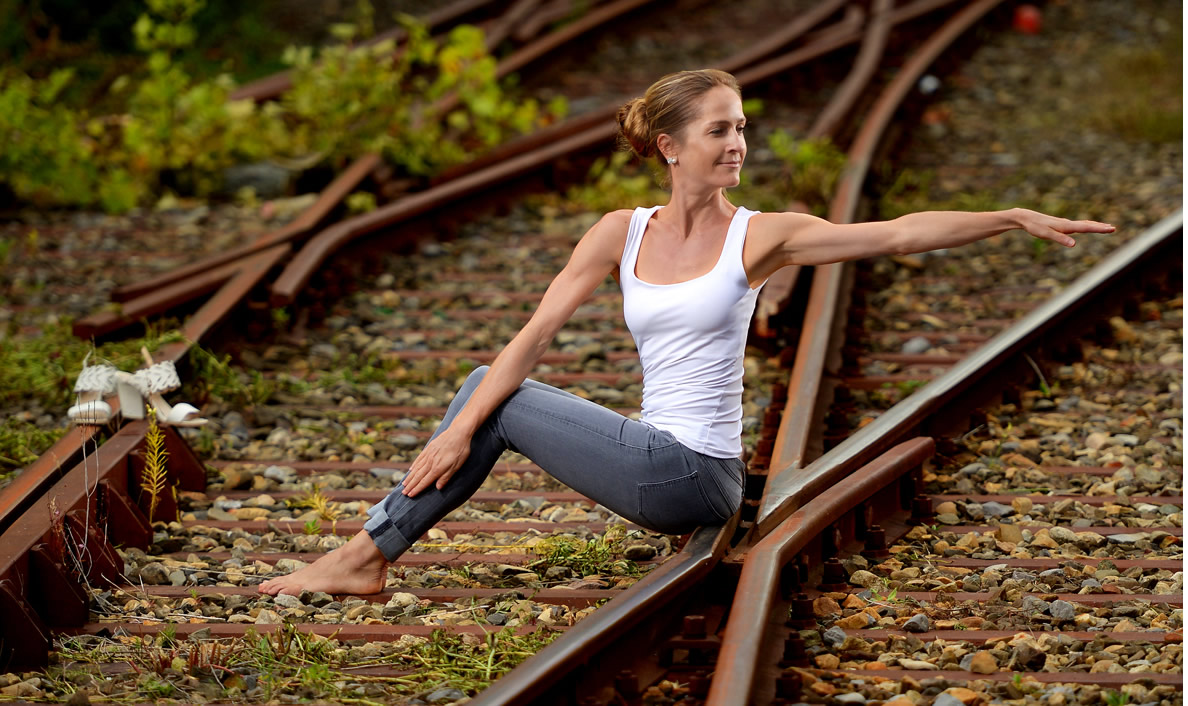 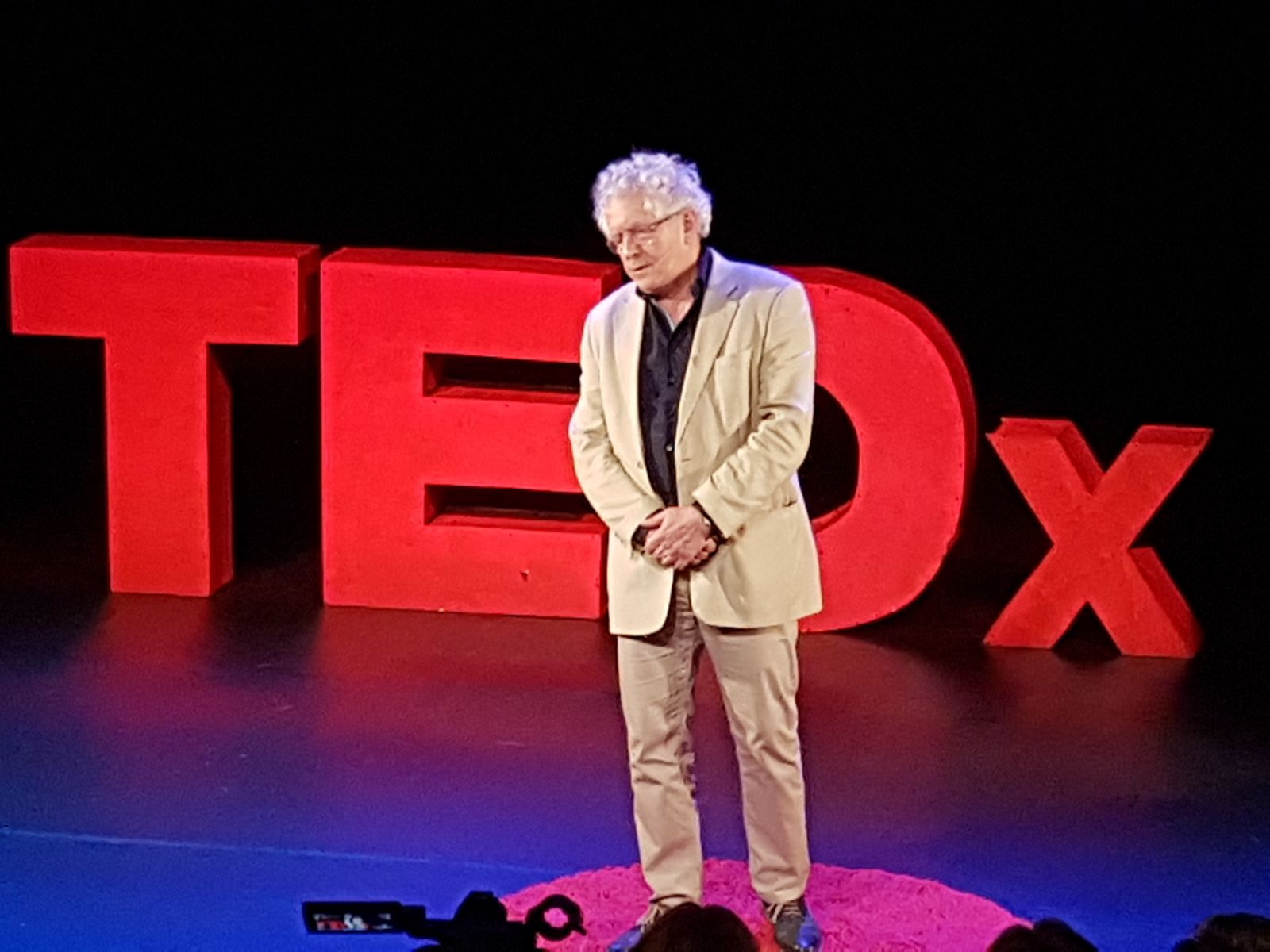 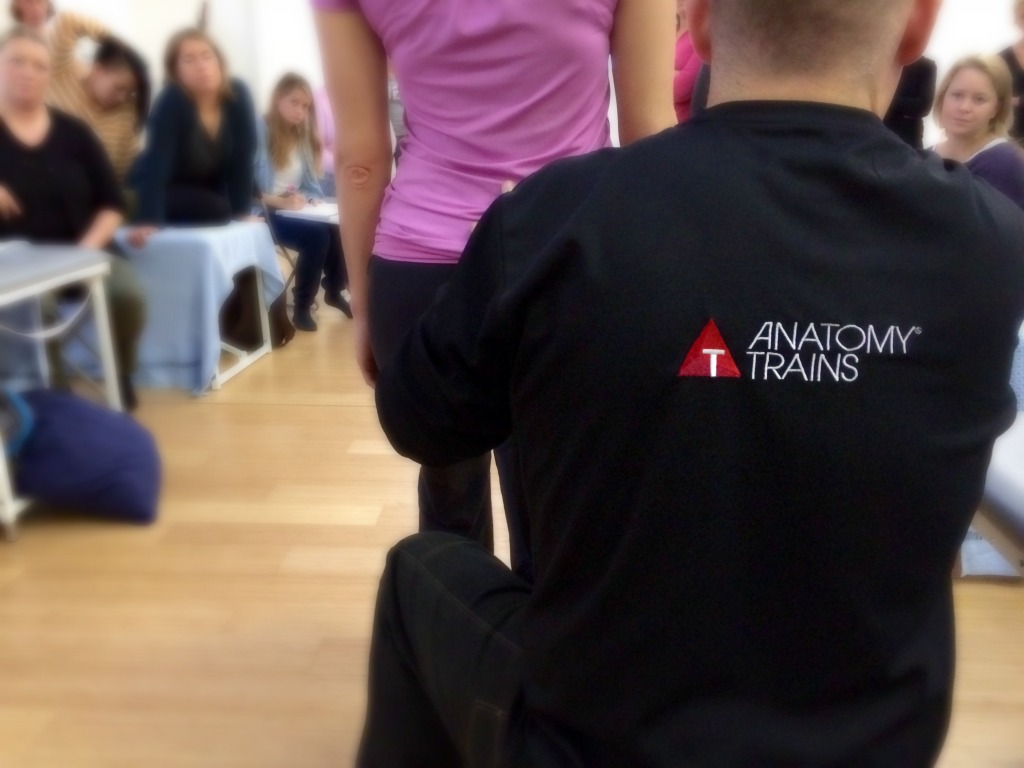 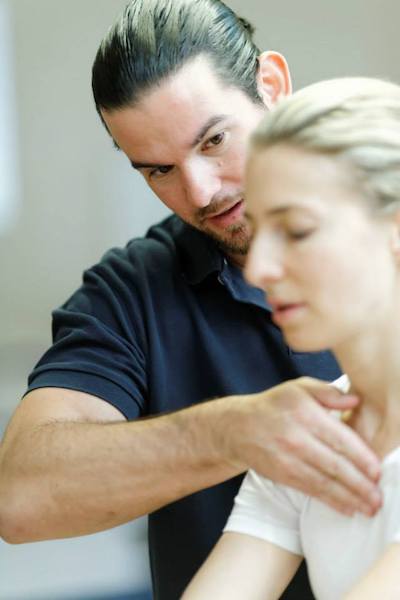 Login to Bergen Body Work
Reset Password
Enter the username or e-mail you used in your profile. A password reset link will be sent to you by email.